From the start of the year’s IMPACT to the finish, there were several occasions for healing, sharing testimony, and having a great time in God’s presence.

All who arrived with high hopes were blessed by the lineup of woman and men of God who took turns ministering to the thousands of attendees at the event. It is safe to conclude that these anointed ministers of God were carefully chosen by the Apostle of strategic prayer, Archbishop Nicholas Duncan-Williams.

As on the other days of IMPACT 2022, there were numerous instrumental performances on the last day. A song ministration by the spirit-filled Voices of Triumph (VoT), psalmist Jonathan Rubain and Shadare Agboola, and a dance performance by Youth in Action were among these acts. 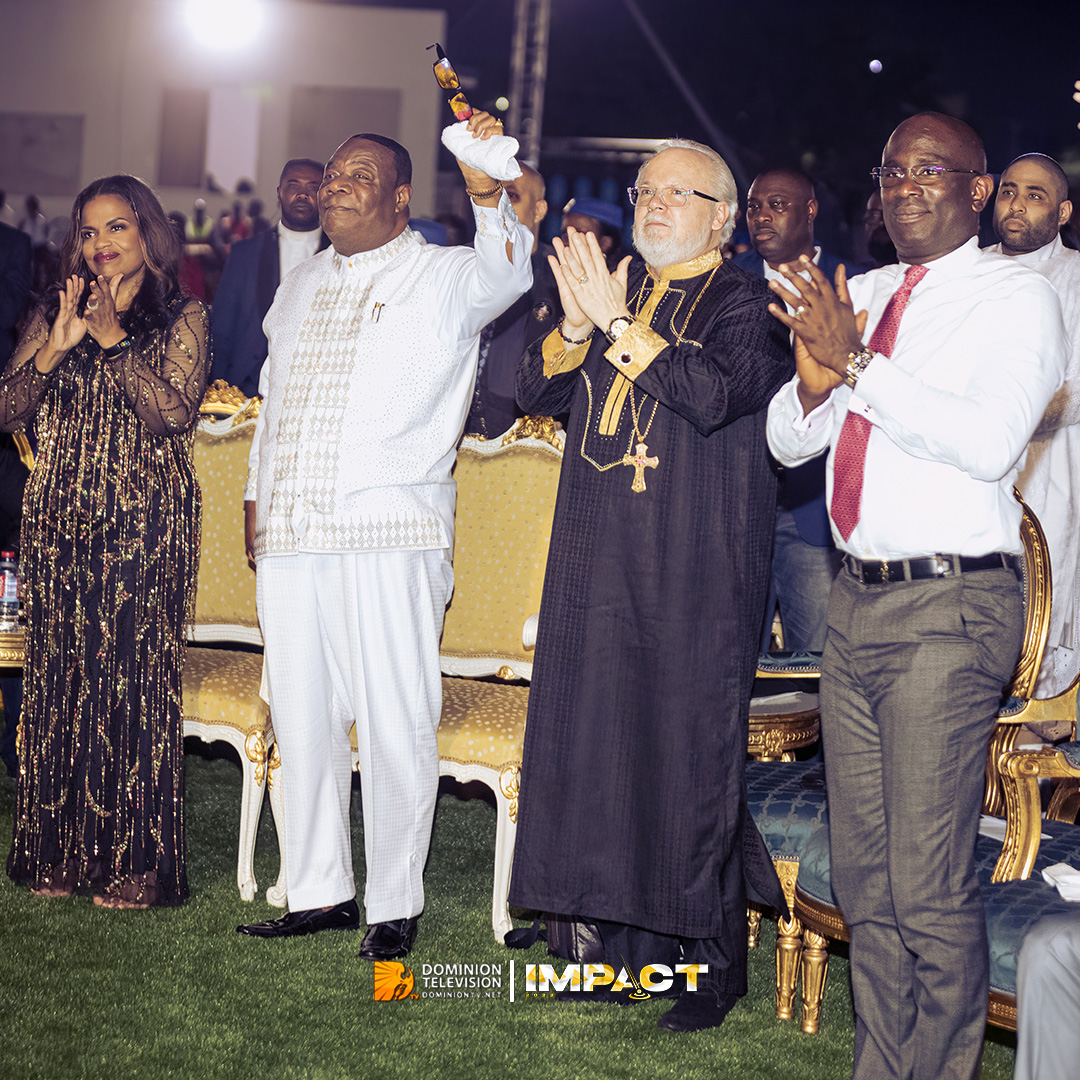 From the many lovely performances was a stunning musical performance by Lady Elsie Duncan-Williams Otoo, which began with a skit about her labor experience. She described how God came through for her and her child in a life-threatening scenario even though she had lost all of her strength and appeared to be lost and weary.

Along with other numerous anointed men of God, Rev. Eastwood Anaba, Prophet A. Agyeman Prempeh, and Rev. Dr. Robert Ampiah-Kwofi were present to help bridge the gap in spirituality through impartation, where the men of God placed their hands on each and every of the convention’s attendee on the final day. 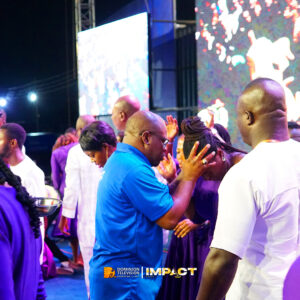 Were you a participant in this year’s IMPACT? God bless you and looking forward to seeing you next year for another great impact. If you did not partake, follow us on all our socials to keep you posted on IMPACT 2023. Leave any messages you may have in the comments below.