We produce, acquire and showcase, bold and transformative Christ-centered African content for inspired and empowered living.

Archbishop Nicholas Duncan-Williams is the Presiding Archbishop and General Overseer of Action Chapel International, head-quartered in Accra, Ghana. He is the founder and father of the Charismatic Movement in Ghana and other parts of West Africa. Action Chapel International, one church in many locations, with more than 200 branch churches and 2,000 affiliate ministries globally. Known in many parts of the world as the Apostle of Strategic Prayer, Archbishop Duncan-Williams is also the Founder and President of  NDW Ministries that hosts an annual Prayer Summit, bringing  revival to international cities through the power of corporate, intercessory and prophetic prayer.

Archbishop Duncan-Williams also serves as an intercessor and minister for numerous African Heads of State, civic and business leaders. The recipient of many global honors and the only African pastor to have ever prayed at an official program during the United States of America Presidential Inauguration, Archbishop is respected as a coach, mentor, and advisor to countless clergy and civic leaders, training thousands and building communities and nations for the end time harvest.

Rosa Whitaker is recognized as one of the world’s foremost experts on African trade, investment and business. After successful service as a career diplomat in the US Department of State, in 1997 Rosa became the first-ever Assistant US Trade Representative for Africa, established by President Bill J. Clinton. Rosa has received numerous honors, including being named one of Foreign Policy Magazine’s Top 100 Global Thinkers.

Rosa is currently President and CEO of The Whitaker Group (TWG), a leading transaction advisory, investment and project development firm specializing in Africa, which she founded in 2003. With offices in Washington, DC and Accra, Ghana, TWG has helped to deliver several billion dollars in projects and investments across Africa. Rosa is also a member of the Bloomberg Breakaway Network and was Vice Chair of Invest Africa US. In 2018, Rosa accepted the position of President of Mercy Ships, a global faith-based charity operating the world’s largest private hospital ship serving Africa. As Vice-Chairwoman of Dominion Television, Rosa leads the operations and management of the network, establishing innovative and sustainable solutions that create economic prosperity while promoting social equity and environmental stewardship. 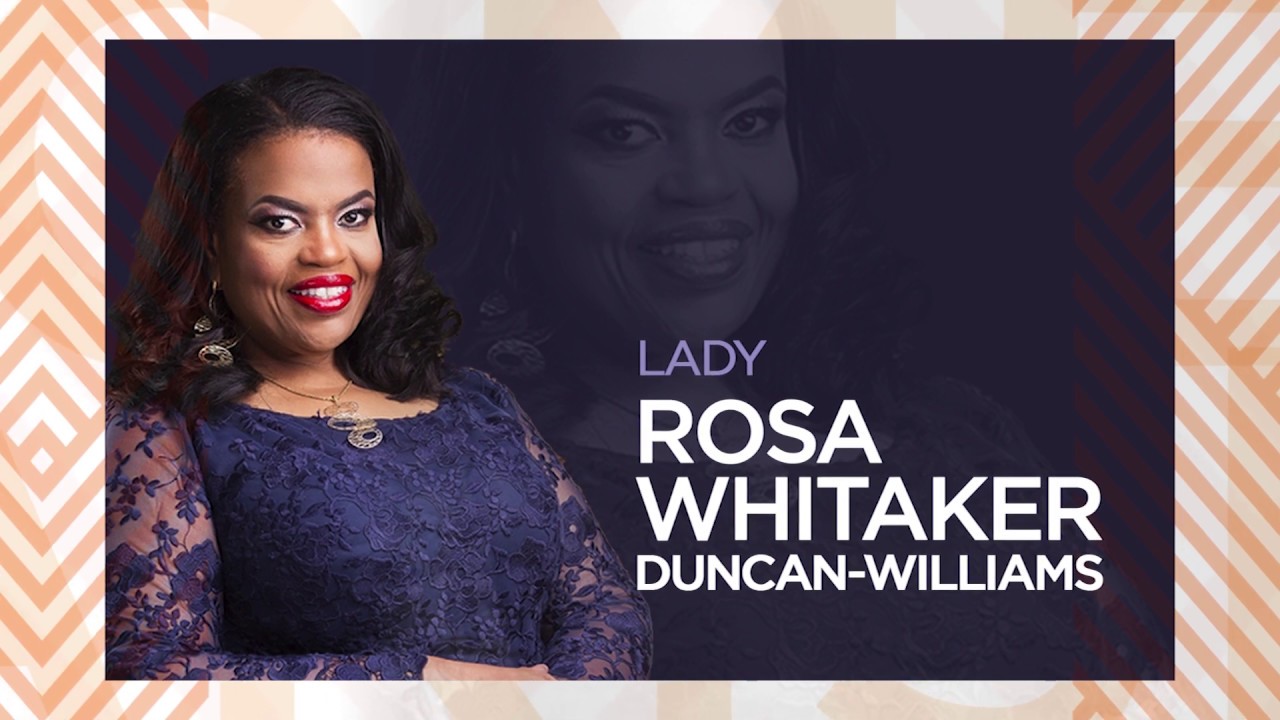 Dominion TV is the first Christian Lifestyle network based in Ghana. As such, it enjoys ‘first mover’ advantage, with the opportunity to attract and maintain an eager and faithful, but heretofore unserved audience.

Dominion TV is home to the Archbishop Nicholas Duncan-Williams’s beloved and exclusive sermons and teachings of other icons of faith.

Our Journey, Our Reach

From 2014 to early 2018, Dominion TV reached over 20 million viewers daily across 24 countries in West and Central Africa via MultiTV, on the Astra-4 Satellite.