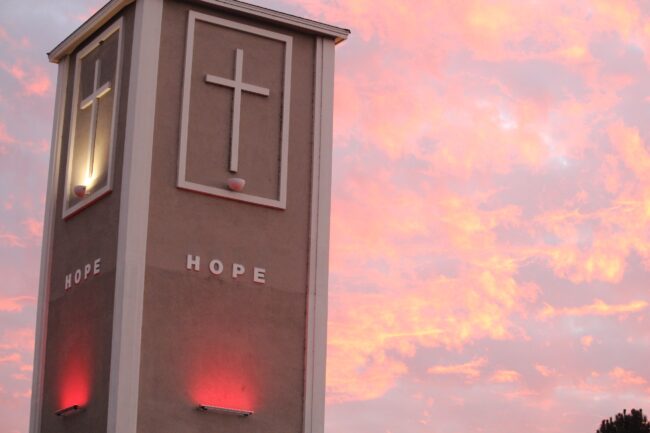 We appear to be surrounded by issues more than ever today, and we are immediately inundated with misery, crises, and a wide range of moral sins even when we switch on the television. In addition to that, every one of us faces internal problems as well as social conflicts as a result of our efforts to live out our religion. In the face of all this, we could be inclined to quit, throw in the towel, or even give up. 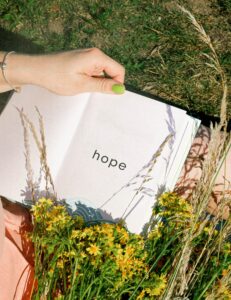 “Against all hope, Abraham in hope believed and so became the father of many nations, just as it had been said to him, “So shall your offspring be.” – Romans 4:18

St. Paul writes about hoping against hope in his Letter to the Romans. This context is particularly intriguing since he is referring to Abraham, to whom God had previously made the Old Testament promise that he would be the father of a powerful people. The fact is that Abraham was 100 years, and Sara, his 90-year-old wife was infertile.  Humanly speaking, they could not have children, but Abraham trusted in God and hoped firmly that His promise would be fulfilled. Sara gave birth to a boy named Isaac a year later, as we all know, as the Lord kept His word.

Abraham, according to St. Paul, “hoped against hope,” that is, he held on to what God had told him even when it appeared to be hopeless to the human eye. Even when all the odds were against him, he did not give up. He was quite certain that God could accomplish everything He had promised. Abraham provides us with a remarkable hope that is admirable and imitable even under the most trying circumstances, according to St. Paul.

It takes more than merely turning a switch to hope against hope. It is a gift from our Lord that was slowly accumulated. That implies that we must pray about it and ask for it. It also denotes a fervent faith. After all, we can only pray that our Lord would keep His word to the extent that we have faith in His omnipotence and His desire to assist us. We must once more ask in prayer for this firm confidence that upholds a fervent hope.

The real challenge lies in putting this knowledge into practice and adapting it to our unique living circumstances in the same way that Abraham overcame his belief that he would never be able to have a son to become the “father of nations.”

The daily problems and the more significant, tangible challenges in our life are therefore calling us to hope against hope in the strength and grace of our Lord.

Share this with family and friends who may need it, and leave your messages in the comment below. Visit our website @www.dominiontv.net for more content on inspired and empowered living. Dominion TV; Africa’s Christian Lifestyle Network for Inspired and Empowered Living.