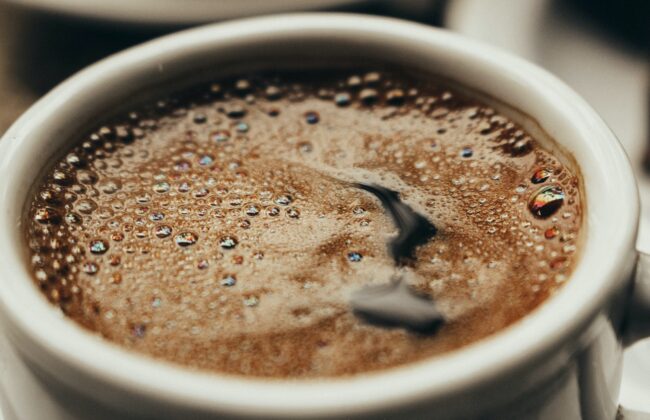 Caffeine is a stimulant found in several foods and drinks like tea and coffee. Caffeine can also be found in kola nuts and chocolate-flavored snacks. It is quite popular in everyday meals because of its ability to help people regain mental clarity when tired. 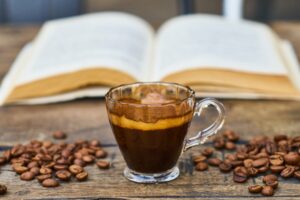 Given this insight into caffeine education, we must take care of our bodies and monitor the amount of caffeine we ingest regularly. However, caffeine affects each individual differently, hence not a one-size-fits-all. It is, therefore, important to learn how your body reacts to it.

Has caffeine consumption ever affected you negatively? Let us know in the comments below.