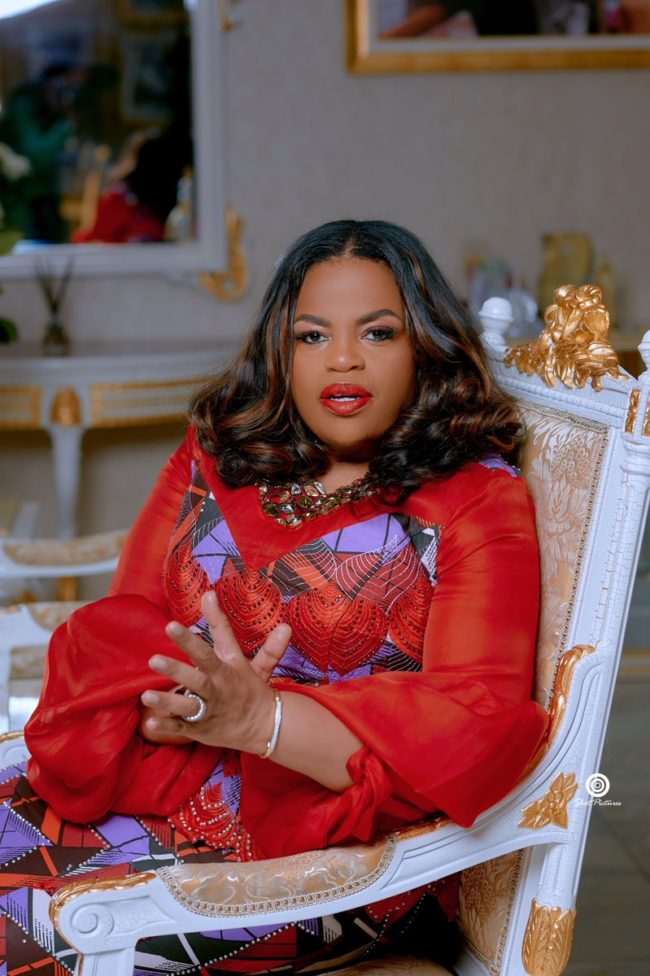 Rosa Whitaker is recognized as one of the world’s foremost experts on African trade, investment and business. Rosa is currently President and CEO of The Whitaker Group (TWG), a leading transaction advisory, investment and project development firm specializing in Africa, which she founded in 2003.  As Vice-Chairwoman of Dominion Television, Rosa leads the operations and management of the network, establishing innovative and sustainable solutions that create economic prosperity while promoting social equity and environmental stewardship.

Let’s dive into her leadership journey:

1- Whose Career Inspired You To Map Out Your Own Path In Leadership?

I was inspired early on by a famous US Congresswoman and civil rights leader named Barbara Jordan.  She was exceptionally amazing and was the most eloquent and impactful speaker I had ever heard.   Her words resonated with power and a force that I didn’t know was possible from the perspective of a young teenager.   She also commanded many “firsts” – including being the first African American woman from the South to be elected to Congress and the first woman to deliver a keynote address at a national convention for a major political party.

She was a voice for the vulnerable and a fighter for those who were without power.  As a young girl, I would sit in Congressional hearing rooms just to hear her. It helped that we shared the same birthday. She removed the lid of limitations from my life and in no small measure because of her, I never doubted what I could become.

In both Africa and in America, there is much diversity in leadership.  I can generally note the traits that I most admire in African leadership and particularly among women.  I admire ability of African woman to surround themselves with supportive communities.  It is natural for an African woman leader to constantly have a large host of family and friends encouraging and supporting her.   Leadership is not as lonely in this regard.   Another distinctive feature I’ve noticed in African leaders is generally an unabashed confession of their faith.

Faith in Africa is generally not siloed or compartmentalized—faith, particularly among African women, is woven like a tapestry throughout their lives as business, ministry, civil society, home, or political leaders.  Rarely will you see an African woman walk into a board room or political office and leave her faith at home?

I believe that women in America, particularly African American women, have inspired the world through their strength, resilience, and seemingly inexhaustible energy to fight for equality in opportunities and rights.  American women, in my view, generally have an admirable unshakeable  confidence.

The labor of American women has not been in vain – while there is much more to achieve, the progress of American women, across sectors and socio-economic indicators, has been remarkable.  I believe women in America have helped to lift women around the world.

3: What Has Been The Most Challenging Leadership Role In Your Life And Why?

Dominion TV certainly represents the most humbling, challenging yet rewarding, and inspiring leadership challenge for me.   It feels like flying the plane while repairing it at the same time.   We are literally taking something that had already started as a ministry media and transforming it into a full-fledged impactful Christian lifestyle tv and multimedia network.  The normal metrics that I would consider for business success are different;

With Dominion TV we are not only looking at viewership, captive eyeballs, advertisements, and revenue. We are looking to change lives and impact the way people live and think.

We are launching a movement for empowered and inspired living with faith as the fuel.   I am also inspired and challenged every day by the many young talented creatives who work for Dominion TV; we are from different generations and from different places on the planet—our thinking and languages are quite different.   They, however, represent the demographic of Dominion’s audience – young Africans between the ages of 18-40.  In many instances, my team of young content creators is the teachers and I am the student.

4: What Role Has Faith Played In Your Success As A Leader?

Faith has everything to do with my success as a leader.  I don’t believe for a minute that I could be successful without Christ.   I also know that He has granted me and others success for a reason.  My life is, therefore, devoted to His purpose.  One of my favorite scriptures is Matthew 6:33 “But seek ye first the kingdom of God, and his righteousness; and all these things shall be added unto you.”  This says it all!

5: What Have You Learned In Leadership Over The Years That You Wish You Could Tell The Younger Version Of Yourself To Make The Road Easier?

I would tell my younger self: “find your identity in Christ – know that God has created you in His own image”. Therefore, you have great value and unique gifts. Mute the voice of anyone who would attempt to denigrate you or try to diminish your light and confidence.  I would also tell my young self to have a voracious appetite for learning!  You never know in the future what learning you will need – so learn everything that’s constructive and productive.

But learning means very little if you have bad habits. Address bad habits while you are young. Otherwise, they become huge obstacles when you are older and often at the peak of your potential.  I have seen poor habits sink many talented & smart people.

Start your day with God in praise and thanksgiving – this is a habit that transforms. 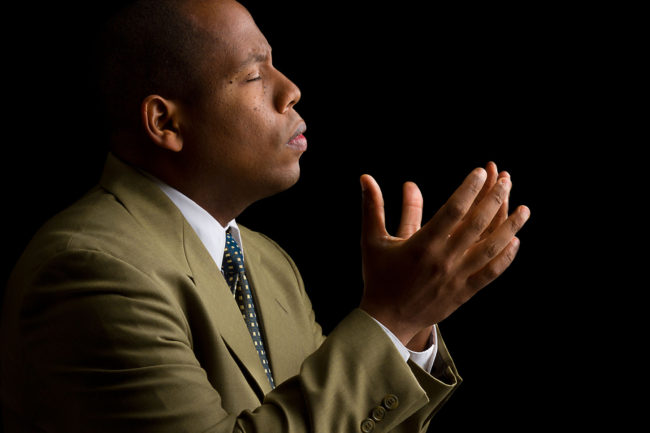